How to Do a Risk Assessment?

Check the Different Examples of Work at...

Have a Look at the Fire Prevention...

How to Drive a Car Safely

Never drink and drive.Everyone knows that they shouldn’t drive after drinking, but it’s worth repeating. At a minimum, drinking impairs your judgment and slows your reaction time. At worst, it causes blurred vision and loss of consciousness.

Avoid distractions. Being distracted while driving is a bad idea, as you can’t give your full attention to the road and your reaction time becomes slower as a result.

Avoid drowsiness. Feeling sleepy behind the wheel is almost, if not just as dangerous as driving while under the influence of alcohol, especially at night. In fact, According to a study by Virginia Tech; drowsy drivers are four times more likely to be involved in a crash or near-crash.

Stay calm. Even though sitting in a traffic jam or dealing with another driver’s bad behavior can be extremely frustrating, it’s important to stay calm while driving. Getting angry or upset will only distract you and make you more likely to do something dangerous.

Following the Rules of the Road

Observe the speed limit.It may seem obvious, but observing the speed limit is a vital part of safe driving. According to the National Highway Traffic Safety Administration, “speeding was a contributing factor in 30% of all fatal crashes” in the year 2011.

Follow the three-second rule. It’s very important to avoid following another car too closely, as this gives you less time to react if the driver in front of you decides to break or turn suddenly. For safety, drivers are advised to maintain a distance of three seconds between their car and the car in front of them.

Be extra careful in poor driving conditions. Being a good driver involves tailoring your driving to the surrounding conditions — whether you’re faced with bad weather, poor visibility, or simply driving at night.

Be wary of other drivers. When driving, you should never assume that everyone else on the road will act in a safe, responsible manner, or that they will react to a situation in the same way as you.

Use your mirrors and check your blind spots. Don’t just pay attention to the cars and road in front of you-you should be scanning more-or-less constantly, using your mirrors to watch the cars on either side and behind you.

Be extra careful when driving on ice.Driving on ice requires special care, so here are some pointers:

Use your indicators when turning. Always use your turn signals to indicate where and when you’re going to turn. This gives other drivers time to react — making it both the safest and most courteous thing to do.

Be cautious around trucks. Trucks are a special hazard; their drivers cannot see other vehicles as well as you can in a car.

Never run a red light. When you try to run a red light, you take the risk that another car will turn or pull out in front of you, right into your path.

Maintain your car properly. For example, if your wheel falls off and you have an accident, your insurance company will find that you are at fault.

Keep all four tyres properly inflated. This will give the best traction, mileage, and performance. In the UK, it’s a legal requirement to have properly inflated tyres at the correct tread depth. 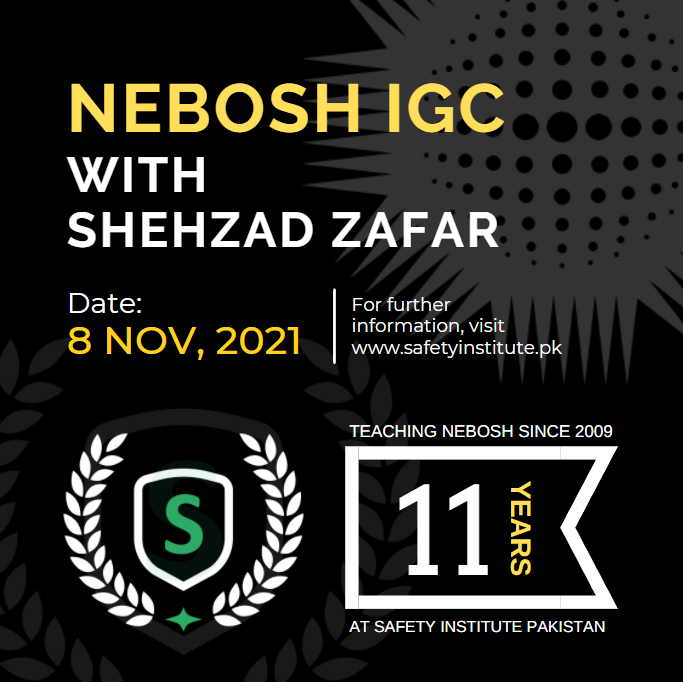