The Influence Of the European Union on...

How You Can Avoid Hydroplaning On Wet...

Everyone slips and falls sometimes. But some accidents can be more serious than others.

The 3 points of contact rule was invented to reduce the chances of you falling from a ladder – and at Browns Ladders, we take it very seriously.

It’s a time-tested method and essentially instructs you to keep at least three of your four limbs in contact with a ladder at all times– two hands and one foot or two feet and one hand.

This system allows the person to have maximum stability and support, thereby reducing the likelihood of slipping and falling.

1. Wear suitable footwear: something silly like sandals or barefoot just won’t cut it.

2. Make sure you clean dirt or anything slippery from your shoes.

4. Center your body between the rails when you are climbing and face the ladder at all times.

5. Don’t hold the rails if possible – hold the rungs! Holding the rungs give you much better control if your foot slips.

6. Use extra caution when alighting the ladder: such as checking for any ground obstacles.

7. Make sure your hands are free. Try attaching your tools or materials to the ladder itself. Heavier loads should be raised and lowered separately using a pulley system.

1. Don’t try to move ladders while standing on them.

2. Never overreach to the side: keep yourself centered at all times.

3. Don’t jump off a ladder: You might land on an uneven surface and you might strain yourself.

5. Don’t overload the ladder: Take the ladder load ratings into consideration – such as the weight of any equipment you use. 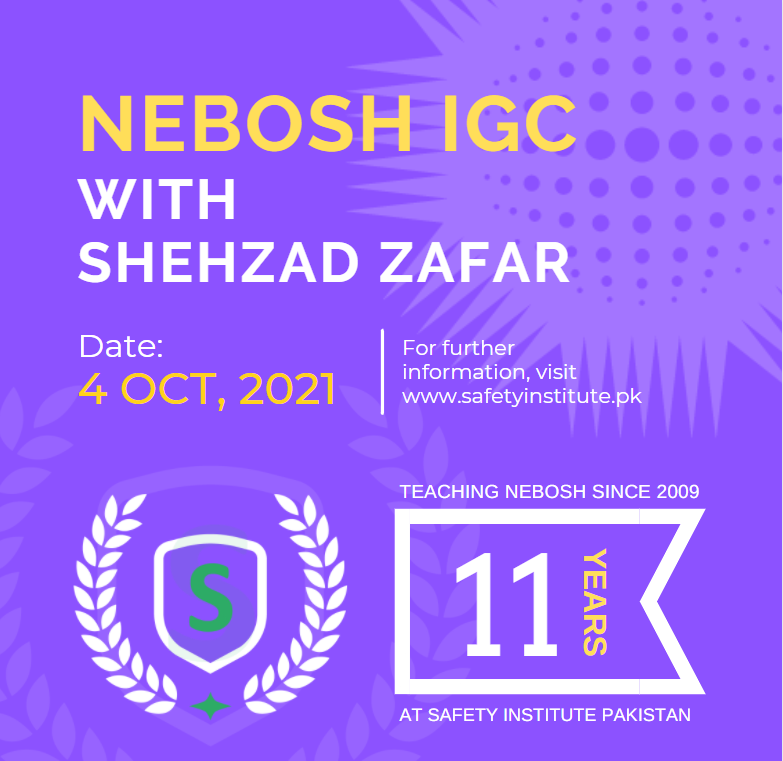